Co-Founder and CEO of Toters

Toters, is a Lebanese quick-commerce tech startup operating in Lebanon and Iraq, with a combined consumer spending of over US$ 100 BN annually. Toters leads its markets with a three-sided marketplace and a series of its own dark grocery stores branded as Toters Fresh. Toters closed a $18M Series B round in June 2022 led by the International Finance Corporation (IFC). Tamim Khalfa, Co-Founder and CEO of Toters, was selected as an Endeavor Entrepreneur in 2018. 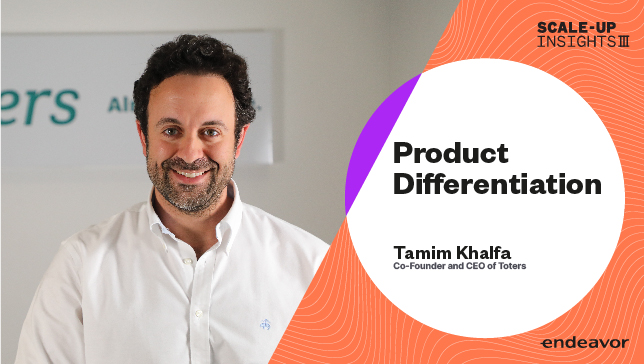 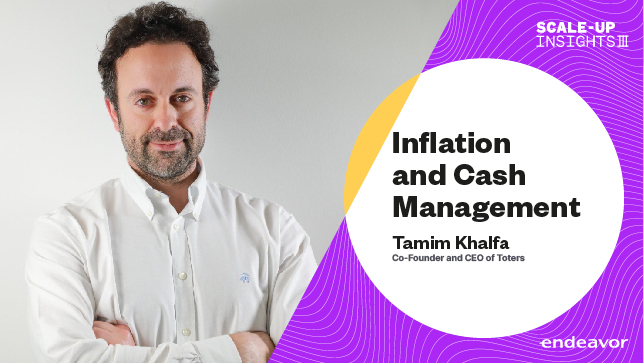 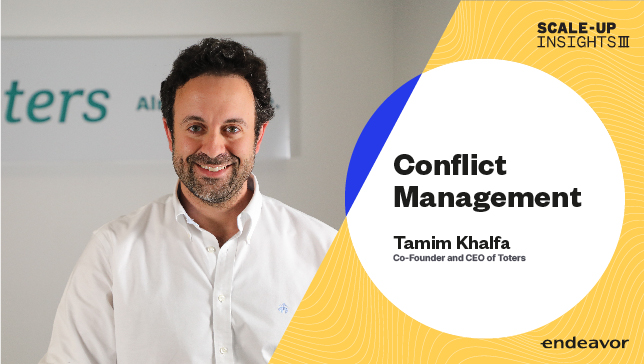 In Strategic Partnership with

In Strategic Partnership with